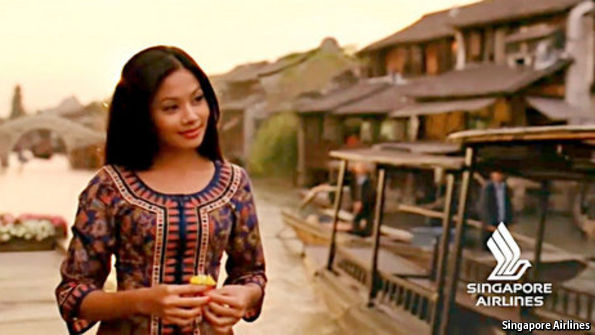 SKYTRAX recently released its annual airline rankings, and the message is clear: given the choice, it is better to fly on Asian carriers and to avoid American ones.

Emirates was voted the top airline by flyers across the globe, followed by Qatar Airways, Singapore Airlines, Cathay Pacific and All Nippon Airways (ANA). It is the first clean sweep of the top five for Asian carriers since 2013. (Turkish Airlines, now seventh, made the cut in the intervening years.)

And the big four airlines in the United States? To find them, you’ll have to scroll down a bit. And then a bit more. Delta lies in 35th place, trailed by Southwest at 66th, United at 68th and American at 77th—just below Ethiopian Airlines and above the Japanese low-cost carrier Peach.

This is nothing new; in fact, last year, the top performer among the country’s big airlines, Delta, was all the way down at 45th. One smaller American airline, meanwhile, has managed to climb to the top of the United States pack. Virgin America, ranked 46th in 2014, ascended to 26th last year and 25th this year. But it has now been subsumed by Alaska Airlines (60th) in a merger that might be good news for shareholders, but is probably less sofor its flyers.

Why is it that airlines on this side of the Atlantic fall so consistently, dismally, behind their Asian and European counterparts? Theories abound, but they tend to fall into five categories:

America is a big country, and its airlines have to focus most of their attention on domestic flights. In 2014, Delta flew more passengers than any other in the world, but less than one-fifth of them were on international routes. Despite recent consolidation, there is still much competition at home: on top of the big four, customers can sometimes choose among JetBlue, Spirit, Frontier, Alaska, Hawaiian, Virgin America and others. And flyers have made it clear that they have one priority far above all others: price. The result, as one airline industry veteran told Fast Company, is that flights resemble “a Greyhound [bus] with wings”. When flying halfway across the country for $70, can flyers really expect better amenities than on a long-haul bus making the same trip?

That pressure is not felt by, say, Singapore Airlines, the world’s third-best carrier, according to Skytrax. It has no domestic routes to worry about; the entire country is less than 300 square miles. Instead, the airline can focus on winning over long-haul travellers who are often willing to pay more for better service. As Jared Blank writes in Online Travel Review:

Singapore was a luxury provider because they didn’t fly short-haul and they were competing solely for long-distance traffic (primarily with BA and Qantas). Emirates was initially competing with Singapore for connecting traffic between Asia/Australia & Europe, so they had to compete with them from a service perspective. Then Qatar and Etihad had to match.

Is it a coincidence that the top five airlines are all from small states at the hub of various major international travel routes? They are all competing, in effect, for well-heeled business travellers journeying between Europe or America and East Asia, and not worrying so much about domestic travel. The United States, by virtue (or vice) of its geography, doesn’t stand at any such nexus—foreigners don’t often stop over in the United States on the way to somewhere else.

America’s airlines have long accused the leading Gulf carriers of receiving state subsidies that create an unlevel playing field through, among other things, artificially cheap access to airports, cheap labour and interest-free loans. Last year they provided what they claimed was new evidence to back up those accusations. Having the state fully on your side certainly helps. In fact, the top four airlines in the Skytrax survey are all flag carriers for their respective countries (ANA is the exception), and three of them are mostly or entirely state owned. America has no flag carrier, and though its airlines do benefit from various forms of public largesse, they have to compete in a way that some of these rivals don’t.

A popular culprit for poor service on United States’ airlines is labour unions. Though they have lost much of their influence in America, unions still hold considerable sway in aviation, and they aren’t afraid to take a stand against their corporate overlords. (This is, of course, the case in Europe, too, so this argument focusses more on Asia.) Unions are handy for employees fighting for decent pay and job stability, but tend not to be not so good for passengers. As Gary Leff writes  in his View From the Wing blog, “As long as scheduling is done by seniority, and pay is doled out by route, and as long as commendations and criticisms are only ancillary to performance evaluations, pay, and perks, airlines aren’t going to be able to align the incentives of their frontline workforce to deliver outstanding service.”

It would be nice to think that travellers judge service purely on the basis of punctuality, comfort and amenities. Alas, some passengers—and airlines—are still living in the age of “Mad Men”, and seem just as concerned with how pleasing its female staff are to male eyes. Singapore Airlines still advertises around its famous “Singapore Girl” (pictured above), something American airlines couldn’t do without facing serious allegations of sexism. Anti-discrimination laws in the United States rightly prevent airlines from hiring and firing on the basis of physical appearance. Sadly, these restrictions aren’t present everywhere. (Until last year, female cabin crew on Qatar Airways were not even allowed to get married or fall pregnant.) And, like it or not, when some dinosaur-types rate their airline, whether consciously or unconsciously, they do so in part on the basis of the appearance of the flight attendants.

This one probably isn’t fair, but it bears mentioning. Airlines’ costs correlate directly to the load they are carrying. Losing even small amounts of weight can mean big savings: easyJet, for example, reckons that for every kilogramme its planes shed, it reduces fuel costs by £20,000 ($26,000) a year. Americans are the third-heaviest people on the planet, behind Micronesians and Tongans. The average American adult weighs about 40% more than the average adult in Japan, China, or Singapore. Those extra pounds mean extra fuel costs, which require airlines to do some cutting in order to avoid raising prices. Even were that not the case, sitting next to someone with an expansive waist, will certainly make your seat feel smaller.

If America wants better airlines, in other words, the answer is simple. First it must take the carriers into state control and squash the unions. Then it must persuade the world to forget its sexist ways and encourage those at home to go on a diet. Finally it should reduce in size and move a bit closer to Asia. Easy. 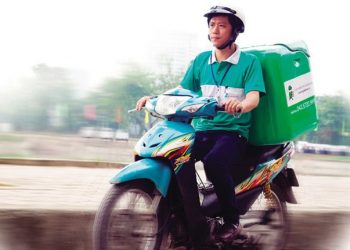 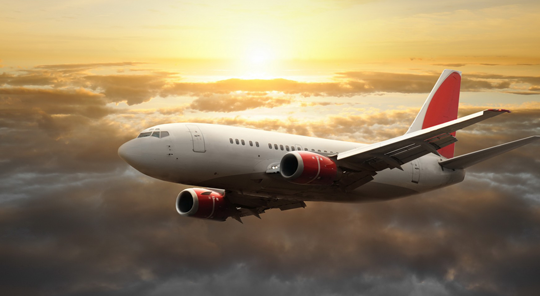 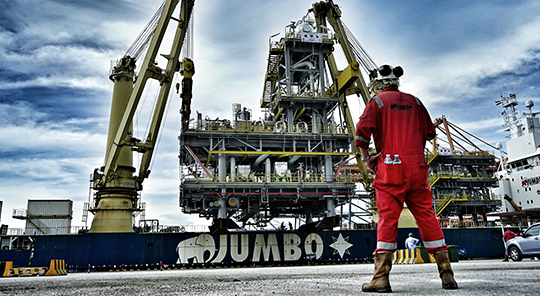 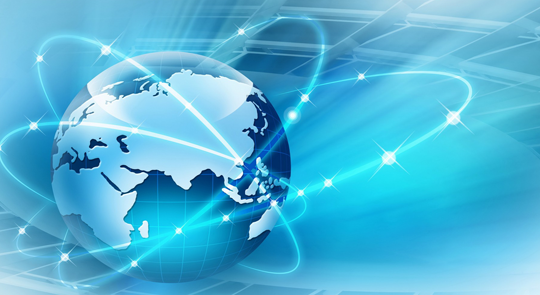 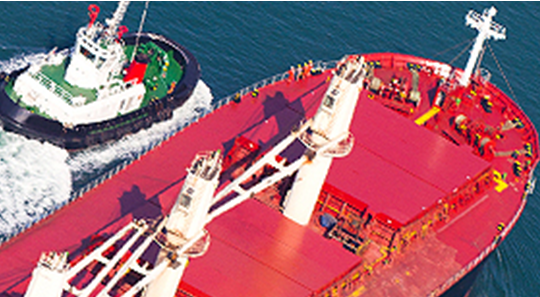